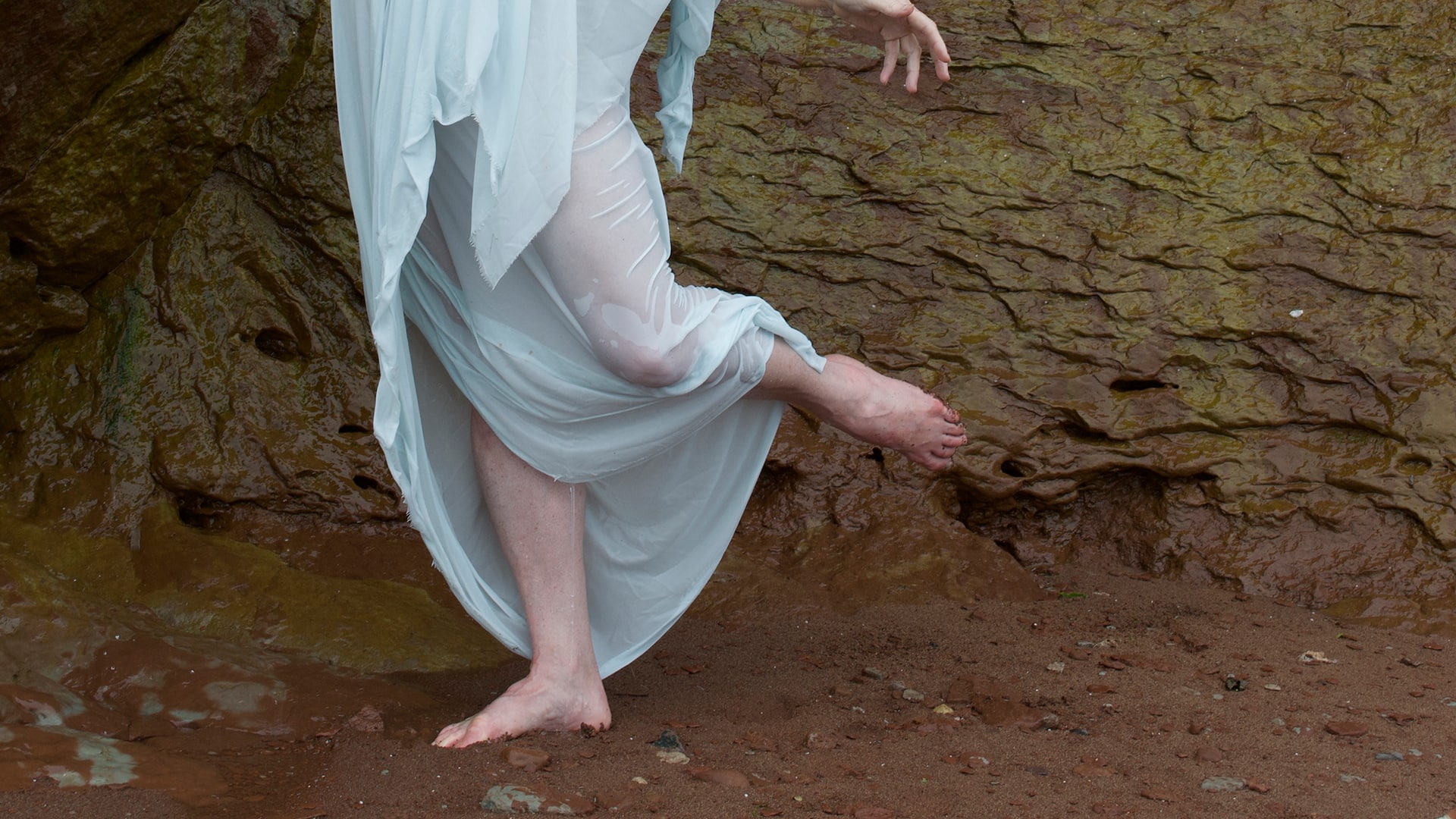 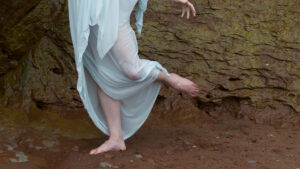 a woman taking control of her life in a man’s world. Romance, betrayal, single motherhood, despair, faith, courage and loyalty.

75 minutes with no intermission

If you have any questions, you can visit our frequently asked questions or drop us a line.

You can check our frequently asked questions via this link.

During this historic moment of women’s voices and growth, Penelope’s Odyssey tells the story of Penelope and the women in the classic epic poem “Homer’s The Odyssey.” In this contemporary version, choreographer Sonia Plumb focuses on gender roles and societal norms as seen through the lens of time by weaving in topics of romance, betrayal, single motherhood, arranged marriage, war and perseverance. Often seen as boring, this fresh take on The Odyssey tells a story of survival in today’s world.

Her husband left for war and is MIA. She raising her son as a single mother. Suitors are vying for her hand in marriage – but what they really want is her throne. Her loyal maid- is hungry for a life of her own. Her other employee is a backstabber. She’s hanging on as long as she can to make the choices she wants to make. Inspired by the female characters in Homer’s “The Odyssey.”

Audiences are invited to engage in an exciting learning process in a variety of formats both in person and virtual including: “Women’s Voices Then and Now” with professor Lauren Caldwell (UMass Amherst), “The Odyssey – Hero, Host, God or Goddess” with professor Vincent Tomasso (Trinity College), open rehearsals and talk backs with the artistic team and Study Guides in both English and Spanish.

The project is made possible thanks to the support from our friends:

Vincent Tomasso, professor of classics at Trinity College, and choreographer Sonia Plumb reveal the relevance of ancient Greek and Roman cultures through an analysis of Homer’s The Odyssey and Plumb’s contemporary exploration of Penelope in the dance she is choreographing – Penelope’s Odyssey. Co-sponsored with Trinity College and generously supported by a grant from CT Humanities.

Interview with professor Nina P. on the character of Odysseus

Visiting Connecticut College professor Nina P. shares her thoughts on the character of Odysseus from Homer’s: The Odyssey. Interviewed for Sonia Plumb Dance Company’s The Odyssey (2015) that premiered at the University of Saint Joseph, West Hartford, CT.

What your support means to us

Making dance requires money and time to pay the dancers, designers (costume, sound, projection), space rental for rehearsals. This all happens BEFORE the dancers set foot on stage to perform – or in these times of COVID behind the camera. Hundreds of creative man/woman hours are logged. Ticket prices, whether live or streaming, never fully cover the cost of creating dance. Please consider donating generously to ensure our dancers and team of creators are paid. We thank you from the bottom of our heart to the tips of our toes!